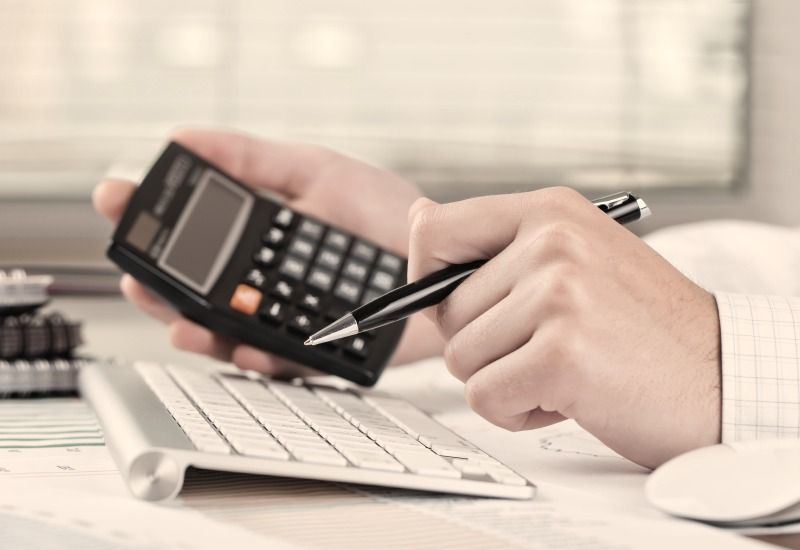 Child support or alimony is one area that can be difficult and tricky to understand with regards to divorce. It is also part of the process where many of the non-custodial parents often feel that the legal system has treated them unfairly when the alimony seems far too high.

One of the most important things to remember is that the formulas the courts use are both very complicated and fairly simple at the same time. It is important to realize that each person’s situation is unique and there may be some factors that weigh into the obligations that are not applicable to all.

The following are the 3 popular models that are used to calculate child support payments non-custodian parents are required to pay for their child’s needs. It is important to note that different states use different formulas and judges have the discretion to deviate from the formula to account for unique circumstances.

The guiding principle in the income shares model is that the financial support required of both parents does not have to change even if they divorce or separate. The obligation is based on a particular percentage of the income of both the parents and is usually an amount similar to what they would be required to pay if they were living together.

The percentage varies from one state to the next and depending on the special circumstances in each case. However, the amount of support that both parents pay may require comparing the income of the parents in relation to one another. If one of the parents earns more than the other, the former would be required to pay more for child support.

The Melson formula is commonly used in Montana, Hawaii, and Delaware. It is a modified version of the income shares model, but a more complex version. It takes the self-support needs of both parents into consideration along with the support needs of the child, including child care and medical expenses. It allows for the allocation of more money to child support as one or both parents increase their income.

The 3 models discussed here are the ones most commonly used to determine child support payment amounts. However, they just give a basic idea of how child support is calculated since all the variables and internal factors vary in each state.

If you are worried that you are paying too much in form of child support or would like to have a more accurate approximation of what the costs could be in your state following a divorce, contact an experienced attorney to review your case.