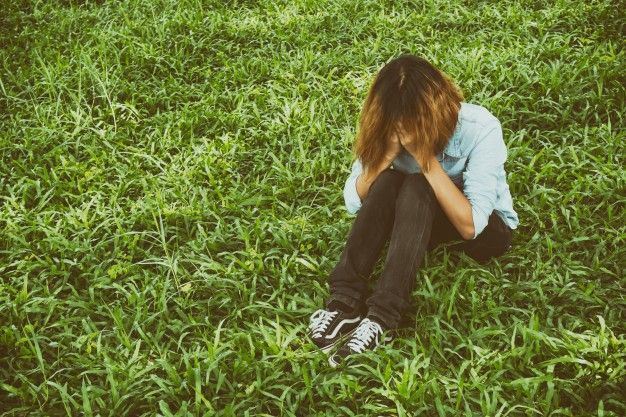 Whenever abuse is involved in relationship between spouses, the divorce invariably becomes a lot more complicated — both psychologically and legally. In marriages where some sort of abuse took place, it is very likely that it was also among the factors, if not the main reason, for the divorce. This can make the divorce more difficult in a variety of ways. According to the legislation, the abusive party is not considered more responsible for the divorce compared to the other party, though abuse could play great role in the final divorce settlement. If you were psychologically abused throughout your marital relationship, make certain you understand exactly how it could influence your divorce.

Although psychological abuse does not leave noticeable marks like physical abuse can, it is still incredibly painful and also harmful. Such abusers could intend to belittle or tear down their partner, normally as a result of a desire to feel more powerful or in control of the situation. The abuser might insult and humiliate verbally, could isolate their victim, control them to follow only their will, or might use the sufferer’s children as pawns. Occasionally psycholofical abuse can be followed by other sorts of abuse, like financial or sexual abuse, yet it is not a rule. Your spouse could be ideal and perfectly careful with you when remains in a good mood yet can end up being accusatory, offending, controlling or taunting in a snap.

If you or somebody you know is being psychologically abused by their partner, it is very important to look for aid quickly. Psychological abuse typically causes solid sensations of pity, vulnerability, and also concern and could cause significant psychological distress as well as psychological damage.

For instant aid, call The National Domestic Violence Hotline or get help without saying a word through their online chat.

Try To Document Everything

When you are separating somebody that formerly was, or keeps being, psychologically abusive, the divorce procedure will possibly be a lot more requiring compared to the regular divorce. You may be very mad, hurt, anxious, or frightened by the activities of your partner or the divorce procedure generally. Among the most effective ways to deal with these troubles is to get as much control of the scenario as you can. You can do this by documenting the abuse you suffered and using it to your advantage.

Ensure you track any kind of proof of abuse during the time of your marriage and also throughout the divorce process. You might obtain a limiting order against your abuser, so it will mean that he or she is prohibited from contacting you. If your ex-spouse keeps calling you or trying to reach you in any other way, keep a document of these restraining order violations to report them.

Document and make copies of any psychologically violent text, emails, letters, or calls even if you do not have a restraining order against your abusive partner. Such details can be used by your lawyer later on in court.

In situations where there is a record of abuse by one of the parents, the other party usually has a considerable advantage if he or she wants to get for primary or sole custody. A court will certainly take into consideration the best rate of interest of the children where the actions of each spouse is an extremely vital aspect. Once more, the records you keep of any type of violent actions your spouse takes, either to you or your children, could be used in order to help you obtain the custody.

Is Emotional Abuse Grounds for Divorce?

Under Tennessee law, any party or both can be blamed for the wrong-doing that contributed to the end of the marriage. It concerns cheating, addiction to alcohol or drugs and physical or emotional abuse. If you have the proofs of being a psychologically abuse victim because of your partner, he or she can be found to be primarily responsible for the end of the marriage. The court will certainly take the document of abuse right into account when dividing assets and considering a spousal support arrangement.

Our Chattanooga lawyers at Conner & Roberts, PLLC have spent several years helping men and women throughout the Tennessee Valley resolve their divorces. If you have been a victim of psychological abuse, we will aggressively fight for rights so that you may achieve a fair outcome in your case. Contact us for professional legal help.